Watch the trailers of the stories that have sold over a million copies. 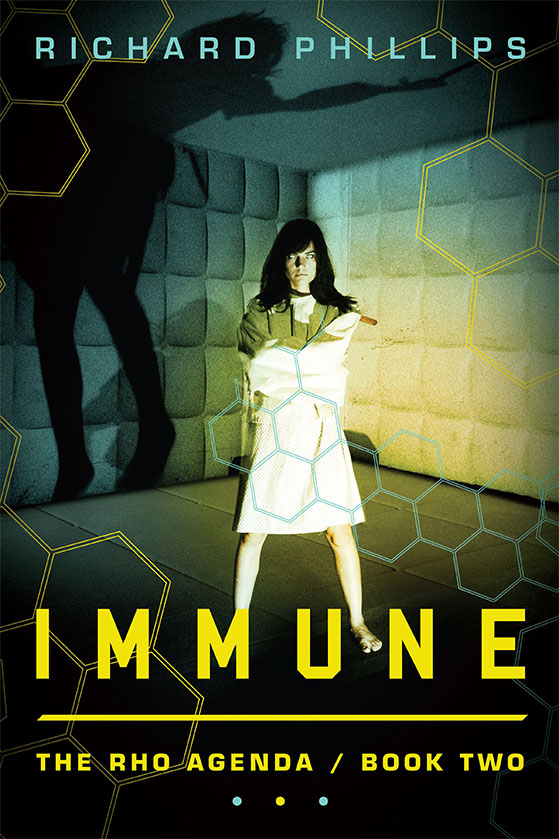 “Richard Phillips has led such a life that he absolutely nails the science aspect of this new sci-fi classic - and yet also gets the action and the political aspects exactly right as well.

Speaking as an old sci-fi writer myself, I know how hard it is to do what Phillips has done…I've read Immune to its brilliant and completely satisfying end - but only because this new writer is so skillful and this storyline is so inventive and moving that I don't want to miss a chapter of it…as good as any science fiction being written today.”